Praxis42  worked with ITV to build an online induction course for working safely in the Jungle during the production of I’m a Celebrity…Get Me Out of Here!

Since 2002 ITV has brightened up dark November evenings by bringing I’m a Celebrity…Get Me Out of Here! to our television screens. The jungle of eastern Australia is a challenging environment for the celebrities to get used to as they battle to become King or Queen, but as the jungle becomes a workplace for almost 600 production team members, managing their safety and wellbeing becomes a challenge too.

The production team is made up of personnel from both Australia and the UK, who arrive anything from 3 months to just 2 days before filming. Before the crew start work on the Australian set, they need to be fully prepped for jungle life, ready to deal with anything from spine-¬tingling snakes to creepy funnel web spiders. In fact, they need to know how to handle a multitude of medical and safety situations.

Clare Nichols, Line Producer, ITV Studios has been out in Australia for three series of I’m a Celebrity… and knows all too well some of the creepy crawlies they have to contend with

“There are so many things on site that either bite, sting or just suck your blood, that learning how to deal with them is crucial. A leech bite will just leave you with blood in your sock, but a bite from the wrong kind of snake or spider would see you in the local A&E department.”

Preparing production staff for work in this extreme environment is a challenge in itself. In previous years ITV had to get the 600-strong production team through a detailed induction session on site in Australia. The induction was delivered face to face by the small on-site health & safety team and Bob McCarron, Medical Supervisor for the show. With groups ranging from 1 to 15 or more people, at a time and day to suit production schedules, delivery was somewhat haphazard. Delivering the training could take the small on-site safety team up to 40 hours in total -¬ a whole working week. And even with a flexible approach it wasn’t always easy for crew to find the time for training, as everyone’s schedules are jam packed from the moment they arrive. Inevitably some people fell through the net.

So the ITV Health and Safety team took the decision to change the induction process. There were several issues that needed resolving – crew working on site before receiving induction training, the amount of time the safety team were spending delivering training, the administration of training records, and of course getting training that would fit in with production schedules. The obvious answer was for ITV to transfer the training to online delivery that allowed people to go through the training at a time that is suitable to them, wherever they are, and before arriving on site.

ITV engaged Praxis42, the health and safety eLearning and consulting specialists, to help design, build and deploy the induction training to all 600 employees. Tom Paxman, Digital Managing Director, Praxis42 helped manage the project, “When ITV approached us with the concept of delivering the I’m a Celebrity site induction as a piece of eLearning, we were delighted to be involved. When we undertake a large bespoke build for a customer it is always key to fully understand what they want to achieve from the course. The project has been exciting from start to finish and a real eye opener as to the job the health and safety team do to keep everyone safe on location. Our eLearning design team did a wonderful job of bringing the jungle to life”.

The training’s been brought to life with recognisable faces from the show, the dulcet tones of didgeridoos in the background, brilliant colourful imagery and a splash of humour. All proof that health and safety training doesn’t have to be dull.

The benefits of switching to online training became apparent quite quickly. The crew were arriving on location already well versed with the major risks of the jungle and the site safety procedures, meaning the safety team could focus on the numerous hazards associated with building a small media village in the jungle. Another major benefit was not having to worry about record keeping; the learning management system does that automatically. And what was the icing on the cake? The training went down well, with uptake 23% higher than with face-to-face training.

“a great way of delivering training to a large number of people effectively, keeping it relevant and informative. In fact, one of the Australian crew members said ‘Best induction I’ve come across. Other inductions I’ve done make you want to gouge your eyes out.”

Praxis42 are an industry leading provider of health and safety consulting, e-learning and auditing. Our clients range from local estate agents to global insurance and banking leaders.
Contact us on 020 3011 4242 today to speak to our expert team about your health and safety requirements.
Previous Article Next Article

Is a Pink Burger a Food Safety Issue? 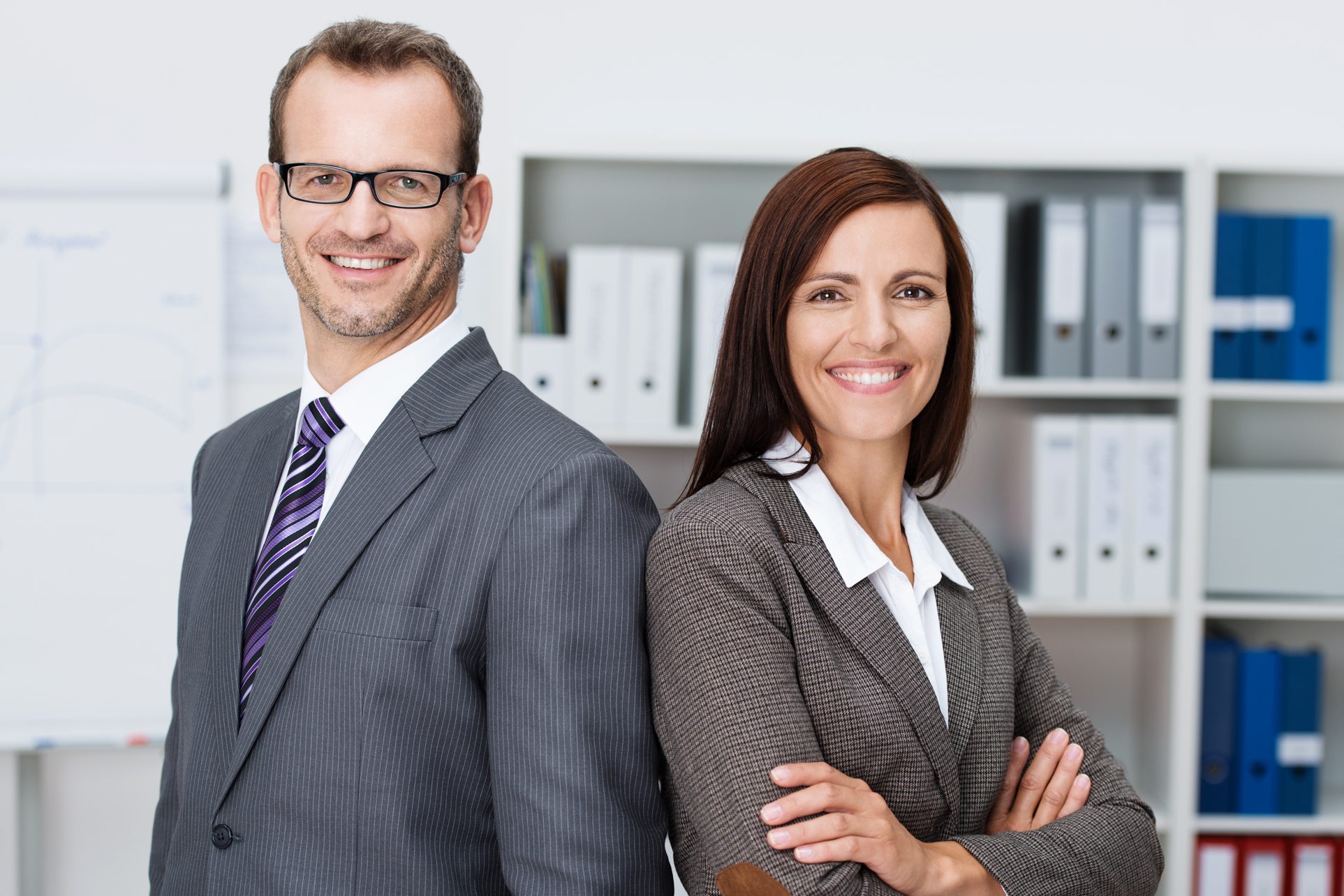 What level of compliance should we be satisfied with?

The Importance of Driver Assessment for Fleets